While times are getting tight and it might be tempting to cut corners on your reproductive program, in the long run this is going to do more bad than good. Learn more about this and other don’ts of reproductive management from UW-Extension specialists and industry in Part 3 of the Heat stress & Reproduction podcast series.

Liz Binversie: Greetings, I’m Liz Binversie, Agriculture Educator for UW-Extension in Brown County, Wisconsin. This has been a challenging year for producers so this week we are going to talk about the don’ts of reproductive management. On the panel today is Paul Fricke, Dairy Cattle Reproductive Specialist for UW-Madison and UW-Extension; Heather Schlesser, Dairy Agent for UW-Extension in Marathon County; and Dr. Vicky Lauer, Professional Services Veterinarian for ANIMART.

With the low milk prices, it may be tempting to cut corners to save money but a lot of times this just ends up making things worse. Dr. Vicky, what are some things you’d like to warn producers not to do even in these difficult financial times?

Dr. Vicky Lauer: One major thing is do not switch to using a bull instead of AI. It might seem tempting because the bull is going to watch for heats. He’s going to breed them and you’re work won’t be as much, but it’s really, really a bad idea. As we discussed in previous podcasts, that bull’s going to have decreased fertility during heat stress just like the cows so he’s not going to settle as many cows anyway. Then you also have major safety concerns on the farm and there is also the risk of transferring venereal disease. Some of these venereal diseases will stay with the cows for an extended period of time, so then you’re going to be sacrificing fertility for a long time. A further point is that usually with these breeding bulls, they’re not going to offer the genetic potential as of the AI bulls. Just not a good idea to use breeding bulls in general. Another option that’s really not smart is to stop using your synchronization program. As we discussed earlier, the sync program is going to give us our best option for getting cows bred during the heat. Just don’t cut corners on your sync program. Then a third thing I see as a veterinarian is some farms like to cut back on their herd healths or their preg checks. For instance, if they were every other week, they want to switch to once a month. As an example, if you have a cow that was 28 days pregnant and you didn’t check her at that one herd health and you decide to wait until the next one, if you’re putting off herd healths for every month that cow is going to be 58 days bred and you’re sacrificing a full 2 weeks if she’s not bred where you aren’t going to synchronize her, try and get her settled any other way. On one cow, sure it’s not a big deal if she isn’t pregnant but when you’re talking about a whole entire herd of cows with multiple cows for an extra 2 weeks, it’s going to cost you a whole lot more as far as cows being in milk longer. The more days in milk they are without being pregnant, you’re going to have an increased risk of fat cow issues like ketosis, fatty liver, and DAs (displaced abomasum). Paul, do you have anything you want to add?

Paul Fricke: Yeah, thanks Dr. Vicky. I think one of the most common questions that I get when times get tight, as far as milk prices and so on and so forth, is “Can I somehow decrease the cost of my synchronization program?” For example, a Presync + Ovsynch protocol requires 5 different treatments: 2 prostaglandins followed by the 3 treatments in an Ovsynch protocol. I’ve been asked many times, “What would happen if I just drop the first prostaglandin treatment or if I stop presynchronizing my cows?” Again, I would just reiterate what Dr. Vicky said and that is that you don’t want to cut corners on your repro program. Timed insemination can be one of the most effective ways to cope with heat stress. Anything that you’re going to do to try to cut costs, those costs are very small—the cost of a treatment with prostaglandin compared to the value of the pregnancy that could be produced. You’re talking about a few dollars versus hundreds of dollars in the value of a pregnancy. I just really discourage people from trying to think along those lines as far as cutting corners or trying to cut costs with the synchronization program that they have in place on their farm. Heather, any comments that you have?

Heather Schlesser: Yes, thank you Paul. I just want to echo a little bit of what Dr. Vicky said about switching to a bull. I think in general in these tough times, we’re often tempted to cut on our genetics and to buy the low priced semen and the really cheap stuff—“just get them bred, it doesn’t matter what we breed them with”. But I think we need to keep in mind that milk prices go in a cycle. Eventually we’re going to come out of this slump, and when we do, you want your cattle to have the genetics for that high milk production. You want them to have the genetics of good protein and fat yields. Even though you might be tempted to cut and to sacrifice on the genetics right now, I’d really encourage you not to do that, so thank you.

Liz Binversie: Thank you to our wonderful panel today. Tune in next time as we wrap up this series and talk about reproductive management advice producers can use in these hard economic times.

TELL US WHAT YOU THINK! 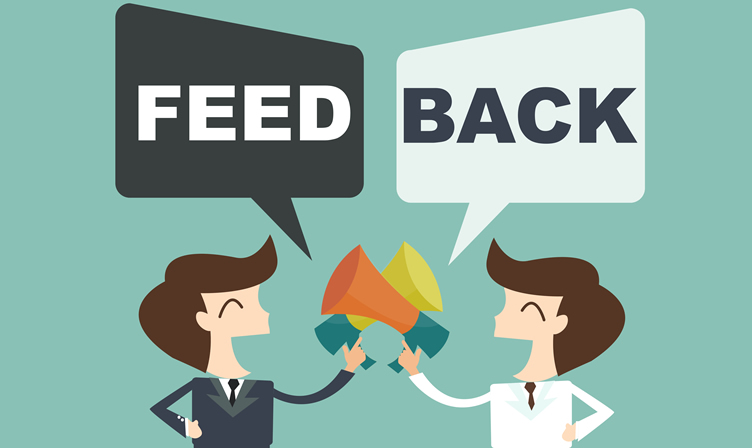 We would like to hear what you think about these resources, how you are using them, and ideas for future podcasts.

Fill out this brief Google form with your feedback.