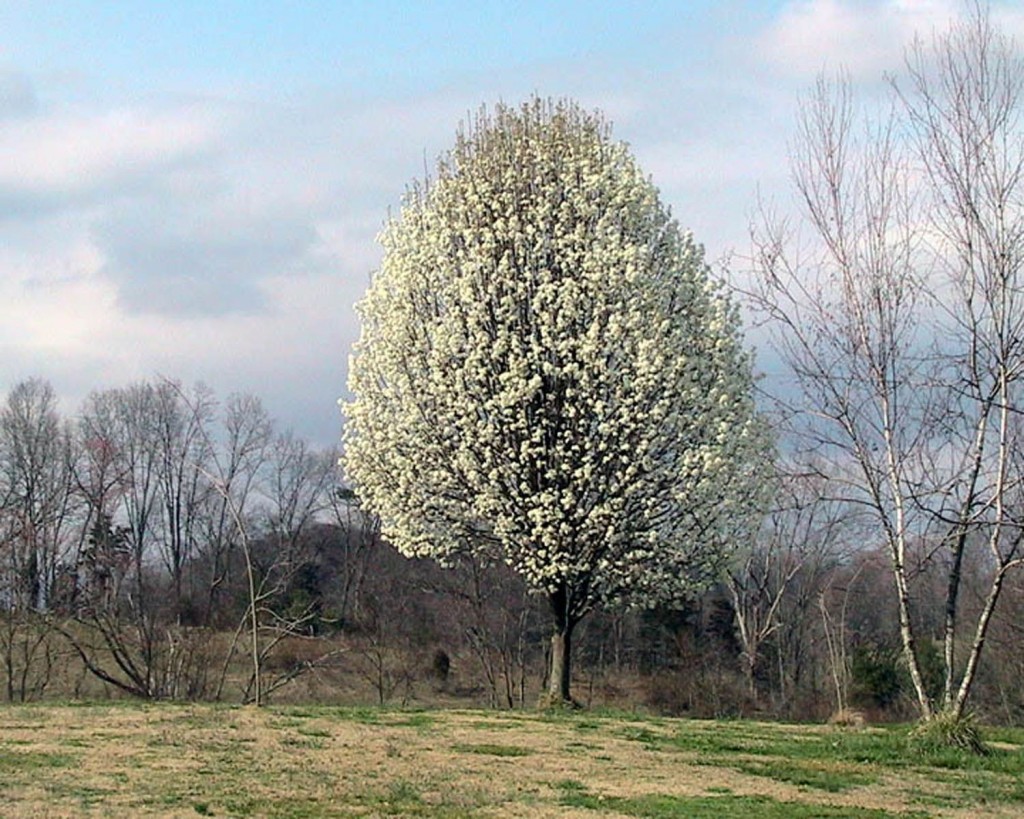 Do you think this tree belongs here?

Ah, the Callery Pear (Pyrus callerana). Come spring time, these ornamental trees bring beautiful white blooms to neighborhoods across the United States and Wisconsin. Once planted for their disease resistance and tolerance of urban settings, these trees have begun to spark interest for other, less-than-desirable qualities. Last week on NPR, the Callery Pear was featured for its putrid, off-putting smell that can be quite obtrusive in mass plantings. Many homeowners have come to find that Callery Pears don’t fare well in big weather events. And here in Wisconsin, weed specialists are beginning to show concern for the potential invasive nature of this tree.

To be invasive, a plant must be able to easily escape it’s intended environment. The original Bradford Pear cultivar produced sterile fruits, but several new cultivars hybridize and produce viable fruits. These fruits escape through animals into natural areas, producing new plants. According to Invasive.org, Callery Pear is considered an invasive tree in Illinois, Tennessee, Alabama, Georgia, and South Carolina with many reported escaped populations in neighboring states. However, little is known about the invasive qualities of Callery Pear in Wisconsin. The Wisconsin First Detector Network (WFDN) is asking all citizen scientists to report any citing of escaped Callery Pear to EDDMaps.org. Learn how to properly identify and report Callery Pear by watching a training video from the WFDN.

If you’re considering installing some new trees this year or looking to replace the messy pear you may already have, consider a few of these options that bring blooms and beauty without the invasive features. Serviceberry (Amelanchier arborea) has similar white flowers and is native to Wsiconsin and surrounding states. Japanese Fringtree has a smaller habitat and beautiful white blooms. Japanese Tree Lilac (Syringa reticulata) has a similar shape though smaller size with beautiful white flowers. Or, consider the native Downy Hawthorn (Crataegus mollis) with both white flowers and beautiful fall color. 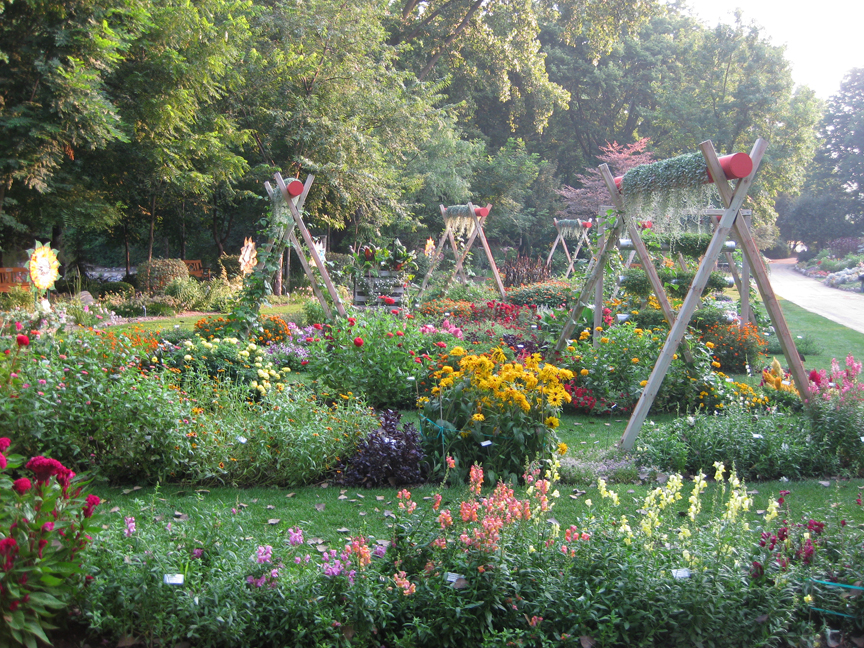 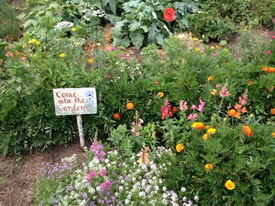