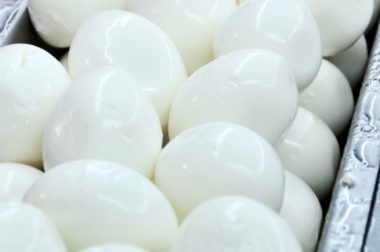 There is an expanding recall of packaged (peeled) hard boiled eggs and associated products due to potential contamination with Listeria monocytogenes. Packaged eggs were sold by retailers such as Walmart, Kroger, Trader Joe’s and Costco.  Eggland’s Best Brand is also involved. 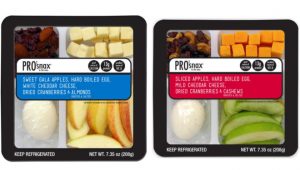 In addition, Veggie Noodle Co. LLC is recalling Cece’s Veggie Co. brand “Fresh Veggie Ramen with Chicken Broth” because the separately packaged egg that is included in the ramen products has the potential to be contaminated with Listeria monocytogenes. The  ramen product is sold at retail stores nationwide. 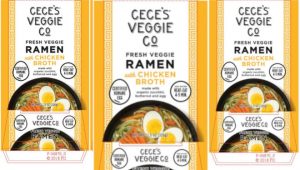 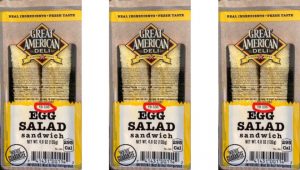 About Listeria infections
Food contaminated with Listeria monocytogenes may not look or smell spoiled but can still cause serious and sometimes life-threatening infections. Anyone who has eaten any recalled product and developed symptoms of Listeria infection should seek medical treatment and tell their doctors about the possible Listeria exposure.

Also, anyone who has eaten any of the recalled products should monitor themselves for symptoms during the coming weeks because it can take up to 70 days after exposure to symptoms of listeriosis to develop. Symptoms of Listeria infection can include vomiting, nausea, persistent fever, muscle aches, severe headache, and neck stiffness. Specific laboratory tests are required to diagnose Listeria infections, which can mimic other illnesses.

Pregnant women, the elderly, young children, and people such as cancer patients who have weakened immune systems are particularly at risk of serious illnesses, life-threatening infections, and other complications. Although infected pregnant women may experience only mild, flu-like symptoms, their infections can lead to premature delivery, infection of the newborn, or even stillbirth. Stay food-safe, Barb