With another 84 patients confirmed and an eighth state involved, an outbreak of Cyclospora infections linked to Fresh Express bagged salads sold by grocery stores is now being blamed for sickening restaurant patrons.Officials are reporting over 200 patients have been confirmed as infected by the Cyclospora parasite in the outbreak. The microscopic organism is often found on fresh produce that is eaten raw, especially lettuces and herbs such as cilantro.

Public health officials are concerned that consumers may have unused portions of the implicated salads in their homes. Four bagged salad mixes have been recalled so far. Some of the salad products have use-by dates into July. The Centers for Disease Control and Prevention (CDC) states, “Check your home for any of these recalled salads. Throw any remaining salad away, even if some of it has been eaten and no one has gotten sick. If you live in Arkansas, Illinois, Indiana, Iowa, Kansas, Michigan, Minnesota, Missouri, Nebraska, North Dakota, South Dakota, or Wisconsin and don’t know whether the bagged salad mix you have in your home is one of these recalled salads, do not eat it. Throw it away.”

For patients with the information available, 23 people have been hospitalized. No deaths have been reported. Illnesses began on dates ranging from May 11 to June 17.  Implicated store brands identified thus far are Marketside at Walmart; Little Salad Bar at Aldi; Hy-Vee self-branded garden salad; and Signature Farms sold at Jewel-Osco. There is evidence that some of the salad greens were purchased by restaurants for their menu. The CDC urges all consumers who used the implicated salads to monitor themselves for symptoms of Cyclospora infection. Symptoms start an average of seven days, with a range of two days to two weeks, after swallowing sporulated oocysts — the parasite at a specific stage of growth. Individuals who have these symptoms and ate an iceberg lettuce salad at a restaurant, perhaps as part of a salad bar, should also self-monitor.

Symptoms may include watery diarrhea, loss of appetite, weight loss, cramping, bloating, increased gas, nausea, fatigue, vomiting, and low-grade fever. Without treatment, symptoms can persist for several weeks to a month. Some symptoms, such as diarrhea, can return. Some symptoms, such as fatigue, may continue after the gastrointestinal symptoms have gone away.  Stay well and food-safe, Barb 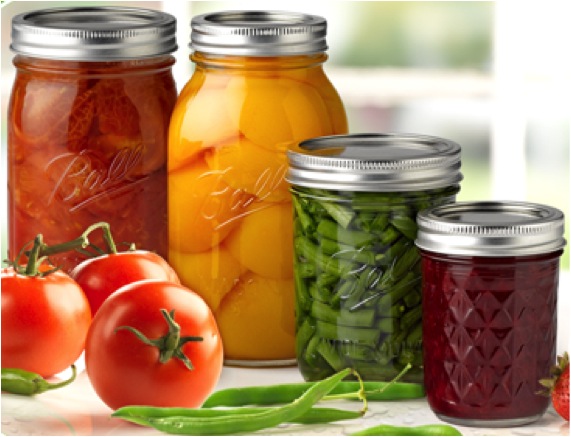