According to the 1851 Federal Land Survey, the vegetation vicinity of Upham Woods included oak savanna on the flat, sandy upland plains, and mixed forests of maple, oak, birch, cedar, and pines on the slopes of the ridges and the steep banks of the Wisconsin River. Most of these elements, excluding oak savanna, are still found on site today. The current vegetation of Upham Woods is a combination of relatively undisturbed natural plant communities. The natural vegetation contains elements from both southern and northern Wisconsin communities. This combination in a small area makes the site unique and ideal for research and teaching (Aber, et al. 1985).

The mainland is dominated by a varying mix of white and red oak and red and white pine. The plantings around the buildings include various species and do not necessarily relate to one another or to the natural vegetation of the site.

Skunk Cabbage Gulch, Rockfall Gorge, and Spring Gulch contain some of the most interesting vegetation on the site. Upham Woods is one of the best places in Wisconsin to study ferns as nearly 1/3 of the state’s known taxa can be found (Aber, et al. 1985).

The small fern was first recorded in the Dells in 1867. It prefers cool, shaded cliffs, usually near water. Asplenium trichomanes is nearly ubiquitous throughout the Upper Dells river corridor due to an abundance of appropriate cliff habitat. In comparison to other known maidenhair spleenwort sites in the state, the Dells embrace the largest, densest population known in Wisconsin.

Literature and herbarium accounts indicated this uncommon plant was once fairly widespread in the Dells where it was collected extensively for its sweet odor. However, intensive searches along the Wisconsin River in 1995 found only 2 small population growing on semi-shaded cliffs.

Once believed to be merely a variety of a more common plant, research has determined it to be a distinct species.  Most notably, it is endemic to southwestern Wisconsin; it’s found nowhere else in the world but in the valley of the Kickapoo River and in the Dells, where it was first collected in 1866. It is believed that the Dells population is the largest, most viable anywhere on the planet. Cliff cudweed prefers slightly shaded sandstone

Bird’s-eye primrose is a boreal species first collected from the Dells in 1886. It is restriced to moist, shaded, sandstone cliffs and ledges and is always found in close proximity to the river.

This plant prefers dry, open cliffs and other rocky/sandy areas. In the Dells, cliff goldenrod is found at many location and is locally common here. It grows with other dry prairie species and cliff dwellers. The Dells is an important site for this species owing to the large amount of protected, continuous habitat.

Sullivant’s cool-wort grows in crevices of cool, moist, shaded cliffs, although it can tolerate some sun. Six subpopulations were located in the Dells. Taken as a whole, the population is significant at the local to regional level. All relatives of this species at found on cliffs mainly in the Rocky Mountains.

Putty root is found in rich woods, north- and east-facing slopes, and in low, flat areas. Blooming occurs May through June; fruiting occurs June through September.

During another survey of Blackhawk Island also in 1996, several distinctly different habitats were identified (Iltis et al, 1996). These include:

A full plant species list of Blackhawk Island from this survey is available upon request.

Various succession has been occurring as well as the introduction of invasive species. On the mainland, most of the understory is characterized by prickly ash, buckthorn, Rubus sp., and honey suckle. Other invasives that are present include garlic mustard, crown-vetch, and bird’s foot trefoil. Steps are being made to control these species.

On Blackhawk Island, invasive species have made relatively little impact. The largest impact on the island has been made by Japanese barberry. There have been only two buckthorn saplings discovered on the island and were promptly removed. Garlic mustard has also been found on the island, but in very small populations (less than 10 plants). These populations are currently being monitored and removed. 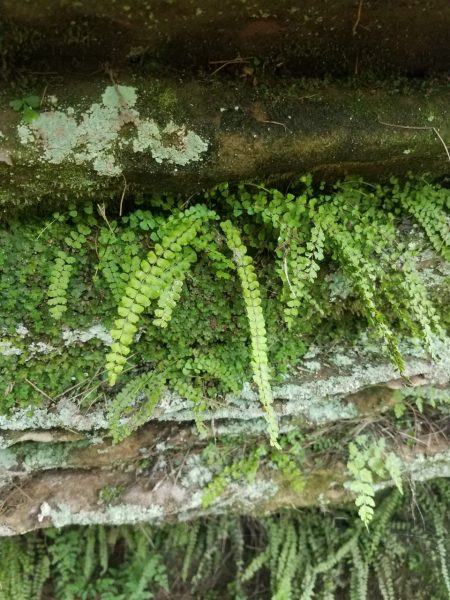 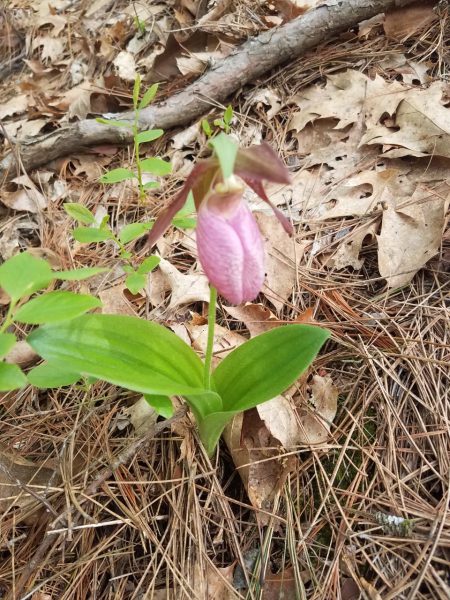 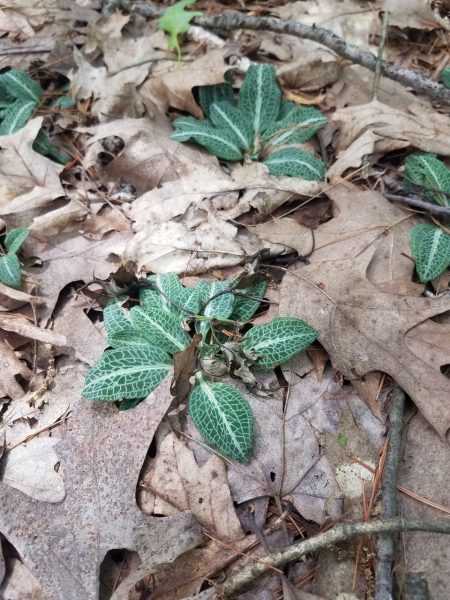