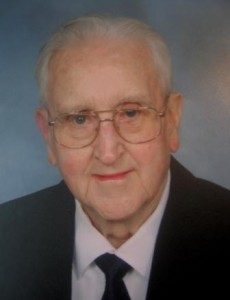 Wilfred Pierick began his UW-Extension career as the Rock County 4-H and Youth Agent, and later moved to Lancaster in Grant County, serving there for nine years.