“Pig owners and producers in Wisconsin have done a good job of implementing proper prevention techniques that have kept our infection rates down,” McGraw said. Wisconsin has had only four confirmed cases reported since the mandatory reporting requirement went into effect in June 2014. Meanwhile, 1,495 premises nationwide have tested positive for PEDv during the same time period.

Although this announcement might seem early, some fair boards are already planning for next spring. McGraw believes that commingling young pigs at spring weigh-ins is a high risk activity and would support fair boards that decide not to hold weigh-ins. But for those who do hold weigh-ins, he has a word of advice.

“Fair officials need to work with their show veterinarian to develop the best protocols to prevent spreading diseases,” he says. That said, McGraw may revisit the ban if there are a significant number of new confirmed cases.

As usual, swine farmers are encouraged to continue following proper biosecurity practices, including washing trucks and trailers between loads, washing boots and clothing, and establishing a line of separation between clean and dirty areas. The National Pork Board has developed a wide variety of biosecurity information that is free and available at www.pork.org.

For more information about animal diseases, visit datcp.wi.gov. You can also connect with us on Twitter at twitter.com/widatcp or Facebook at facebook.com/widatcp. 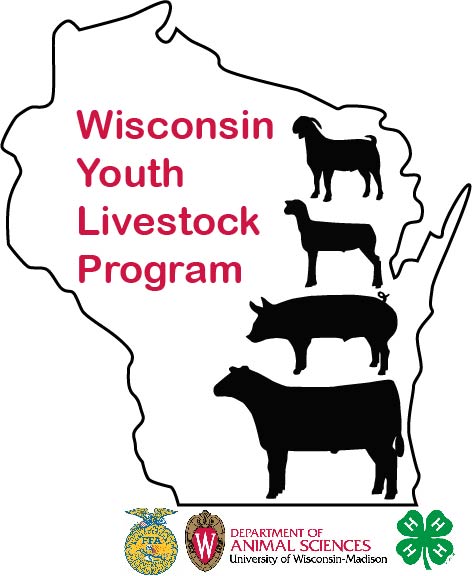