When estimating energy from ADF, the ash content is unseen. Now that ash content is used to calculate the non-fiber carbohydrates (NFC), it is obvious that each 1% ash is 0.98% less NFC (and therefore TDN).  While some minerals are necessary for the forage growth and may be beneficial to animals eating the forage, we want to keep the ash content to the minimum because ash provides no calories and, in fact, ash replaces nutrients.

Ash in forage comes from two sources: internal, e.g. minerals like calcium, magnesium, potassium and phosphorus, and external, e.g. dirt, bedding, sand, etc.  The average internal ash content of alfalfa is about 8% and of grasses is about 6%.  Additional ash in a hay or silage sample is contamination with dirt, sand, etc.  As shown in table 1, a summary of ash content of forage samples submitted to the University of Wisconsin Soil and Forage Analysis Laboratory, the average ash content of haylage is 12.3% and of hay is 10.3%.  Assuming the silage is mainly alfalfa and the hay has a higher percentage of grass, forage samples are averaging about 4% ash contamination from external sources.  Note that some samples have been as high as 18%.  This means this farmer have fed almost 1 pound of dirt with each 5 pounds of hay or silage! 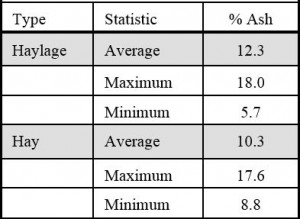 Growers can do several things along each step of harvesting, storage and feedout to minimize ash: