Increased nitrates as a result of the dry growing season are a concern not only for livestock but for humans as well. Weeds and corn are naturally high in nitrates. Nitrate levels in corn are extremely high after a rain following a dry period. High levels of nitrates increase the potential for silo gas and silo-filler’s disease. A first step for reducing the nitrate level in forages for silage is to cut the plant higher than normal.

For further information on Nitrate Toxicity in Barron Corn, an article by Joe Lauer, UW Extension Corn Specialist is available at http://wisccorn.blogspot.com/2012/07/nitrate-toxicity-issues-in-barren-corn.html. 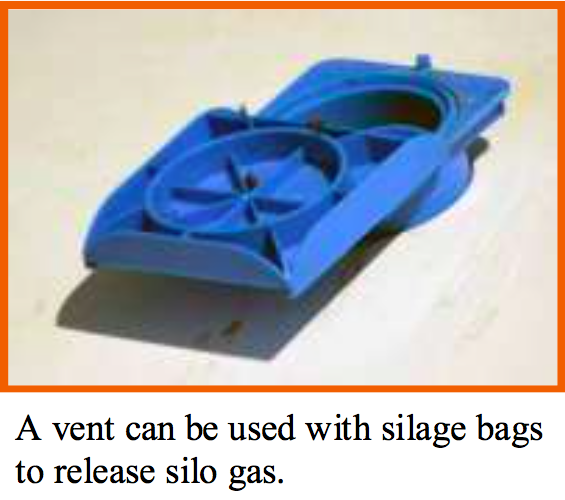 For horizontal silos (bunkers and piles) and silage bags:

If Exposed to Silo Gas:

This material was prepared by:

An EEO/AA employer, University of Wisconsin-Madison/Extension provides equal opportunities in employment and programming, including Title IX and ADA requirements.