The Southeast Fox River Partnership, formed in 1998, represents a wide range of federal, state, county and local agencies, nonprofit organizations and private sector interests. The partnership was formed to give citizens, environmental and conservation groups, businesses and local governments the ability to share resources while working toward common goals. To guide the work and operations of the partner team, the following vision statement has been developed:

“To protect, restore, and enhance the natural resources of the Fox River basin through a cooperative team effort by partners representing federal, state, municipal and private entities. Team efforts are focused on actions that address this vision.”

From the inaugural Summit in 2013

A FOX RIVER DECLARATION
This Draft Declaration of Partnership is intended to highlight shared interests, concerns and commitments including the importance of the Fox River to both states, and the challenges the river faces as both a natural system and a working waterway. It may serve as a platform for further legislative and community-based actions. Your perspectives on integrating needs and demands across multiple jurisdictions are especially valuable in focusing our discussions and guiding our future efforts and direction. 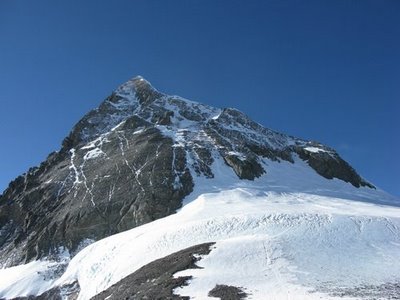 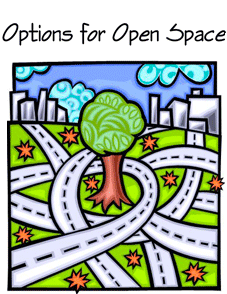 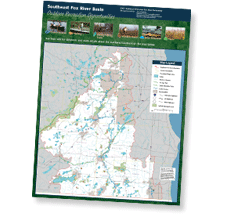