Depending on the weather and location, adult female spongy moths (Lymantria dispar) will continue to lay egg masses through the first 2 weeks of August.  Look for egg masses in crevices and protected hiding spots on rough bark, the undersides of branches, under signs attached to trees, and even on buildings, play equipment, benches, and picnic tables.

Beginning the third week of August, look for “pinholes” on the egg masses, evidence that they have been parasitized by a tiny, non-stinging wasp called Ooencyrtus kuvanae. Wait to remove or destroy egg masses until after the first hard frost to allow this beneficial wasp an opportunity to build up its numbers. 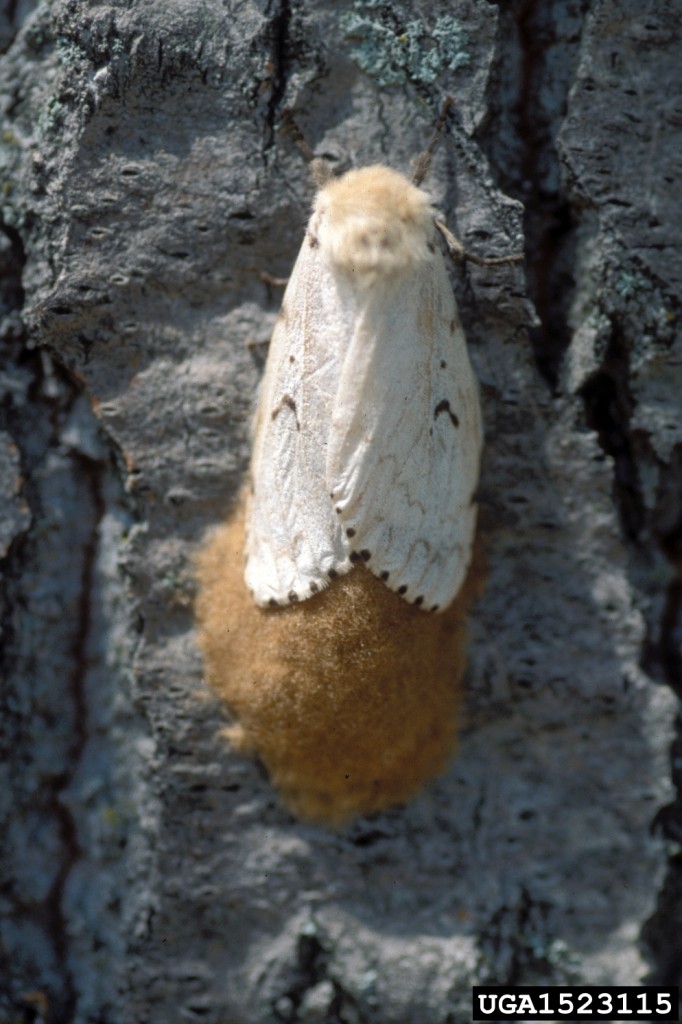 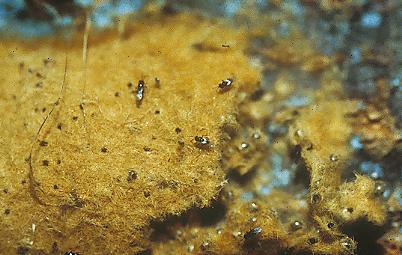