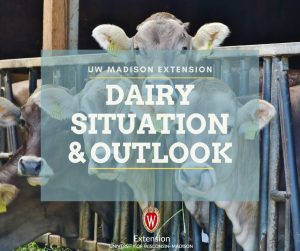 With widespread drought tightening feed supplies feed prices could be a lot higher by fall which could slow down milk production by the fourth quarter.

Unless milk production slows down milk prices are likely to weaken June through August and then increase starting in September and peaking in October or November. Milk production will decline seasonally during the summer months while fluid milk sales will increase in late August and September as schools open and butter and cheese prices will strengthen as inventories build for strong seasonal sales Thanksgiving through Christmas. And if things return more to normal with in-person learning in schools and colleges, restaurants are more fully open, fans in bleachers at sporting events, conferences return and etc. Food service sales will return to more normal. All of this can strengthen milk prices starting this fall. However, the strength in milk prices will highly depend upon how quickly things return to more normal.

Dairy exports continue to be a bright spot for dairy adding support to milk prices. The volume of April exports on a milk solids equivalent grew by 25% compared to April 2020. Nonfat dry milk/skim milk powder exports were up 15.5%, whey products up 17.6%, cheese up 51.2% and butterfat 257%. Nonfat dry milk/skim milk powder, cheese and butter remain very price competitive on the international market. With world milk production growing no more than about 1% and world demand improving the outlook for strong exports for the remainder of the year looks promising.

The outlook for milk prices for the remainder of the year remains uncertain. It all depends upon how milk production, domestic sales and exports turn out. Unless cheese prices recover Class III will be in the $16’s by July and may not reach the $17’s until September and only toping to the higher $17’s in the fourth quarter. But we can’t rule out the possibility of Class III reaching the $18’s in the fourth quarter. Class III futures have weakened from where they were earlier but currently July is below $17 and then returns to the $17’s August and September and the low $18’s for the remainder of the year. Latest USDA price forecast is not as optimistic about milk prices with Class III averaging just $17.15 this year compared to $18.16 last year. 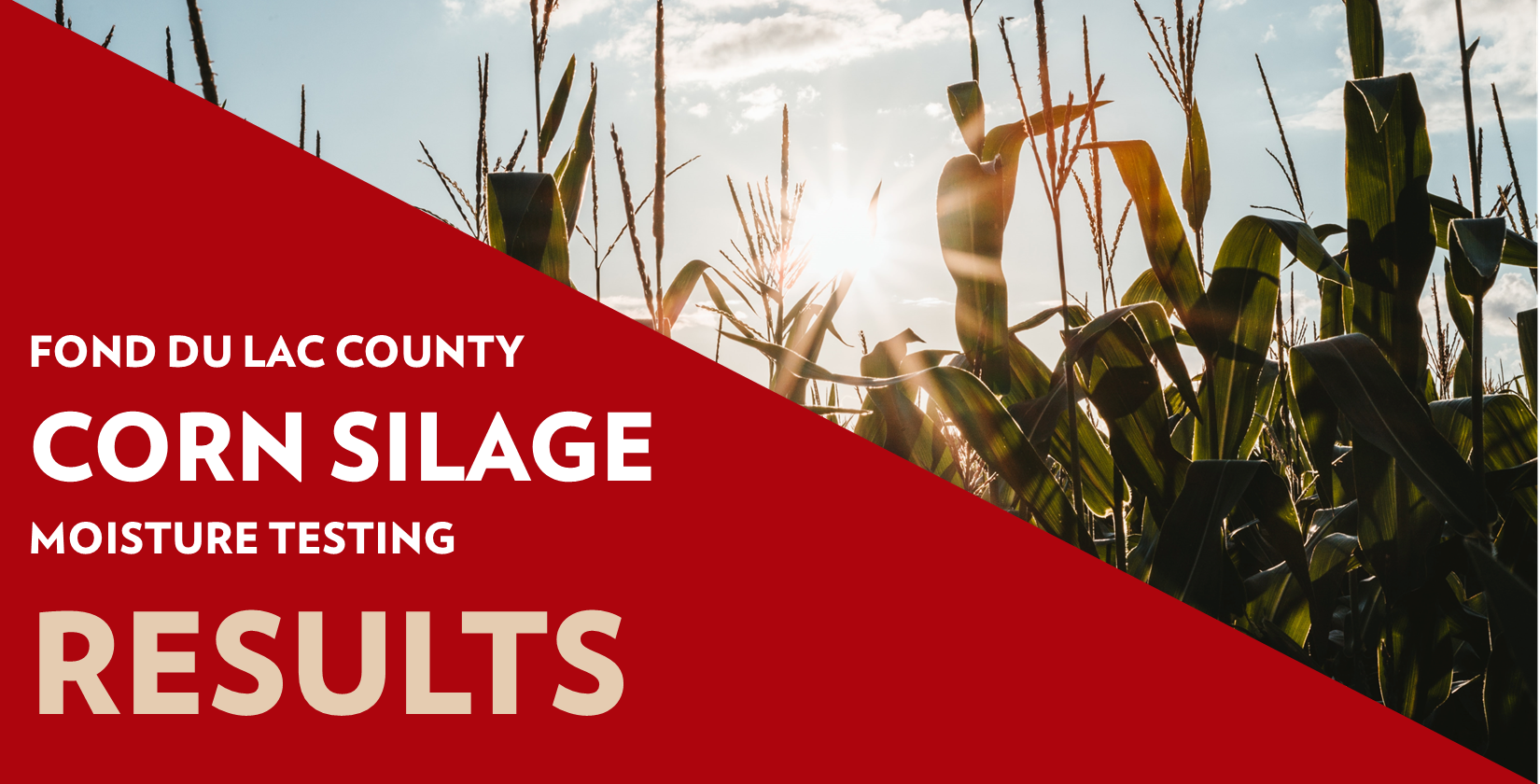 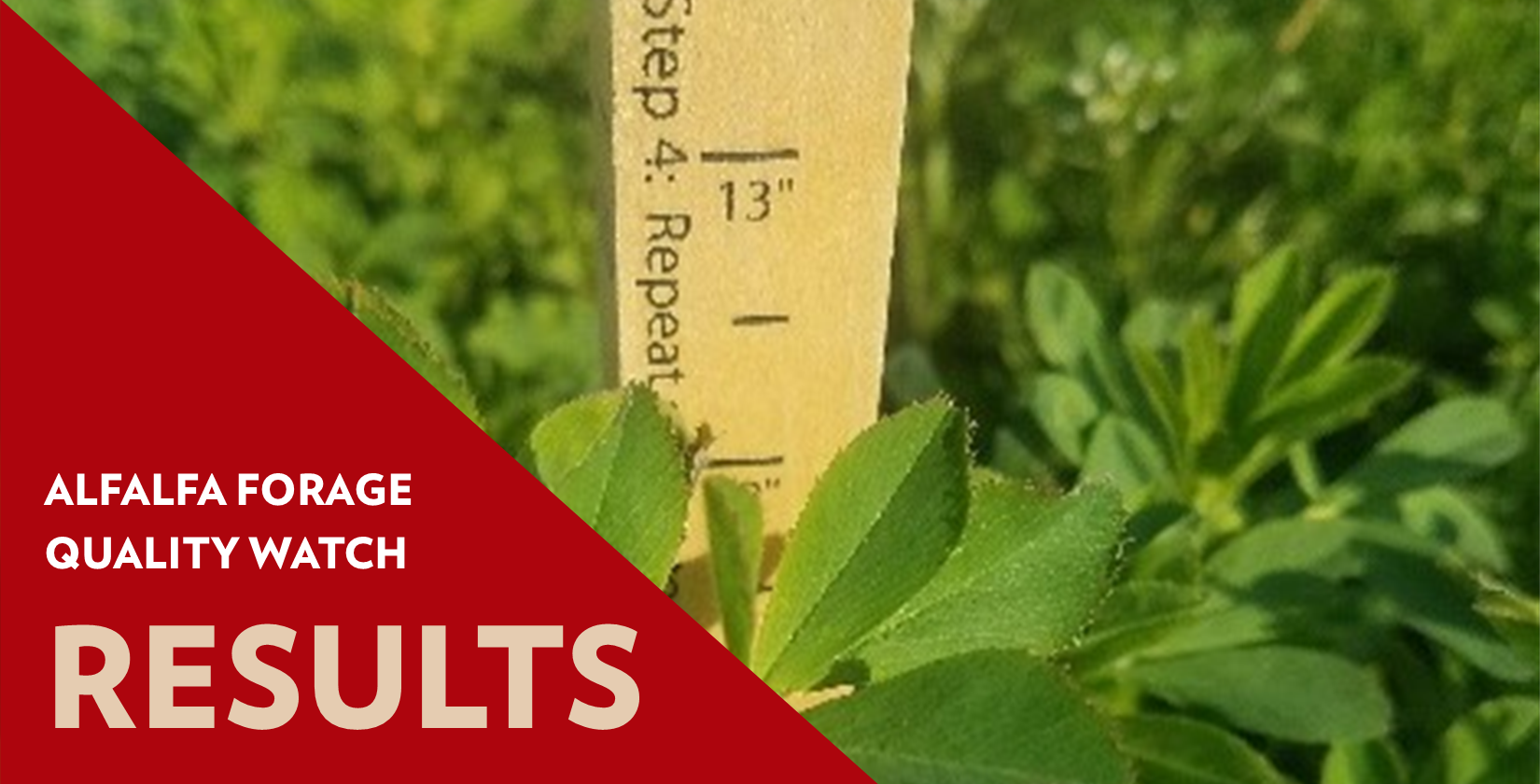