Suspended Solids: What is it? 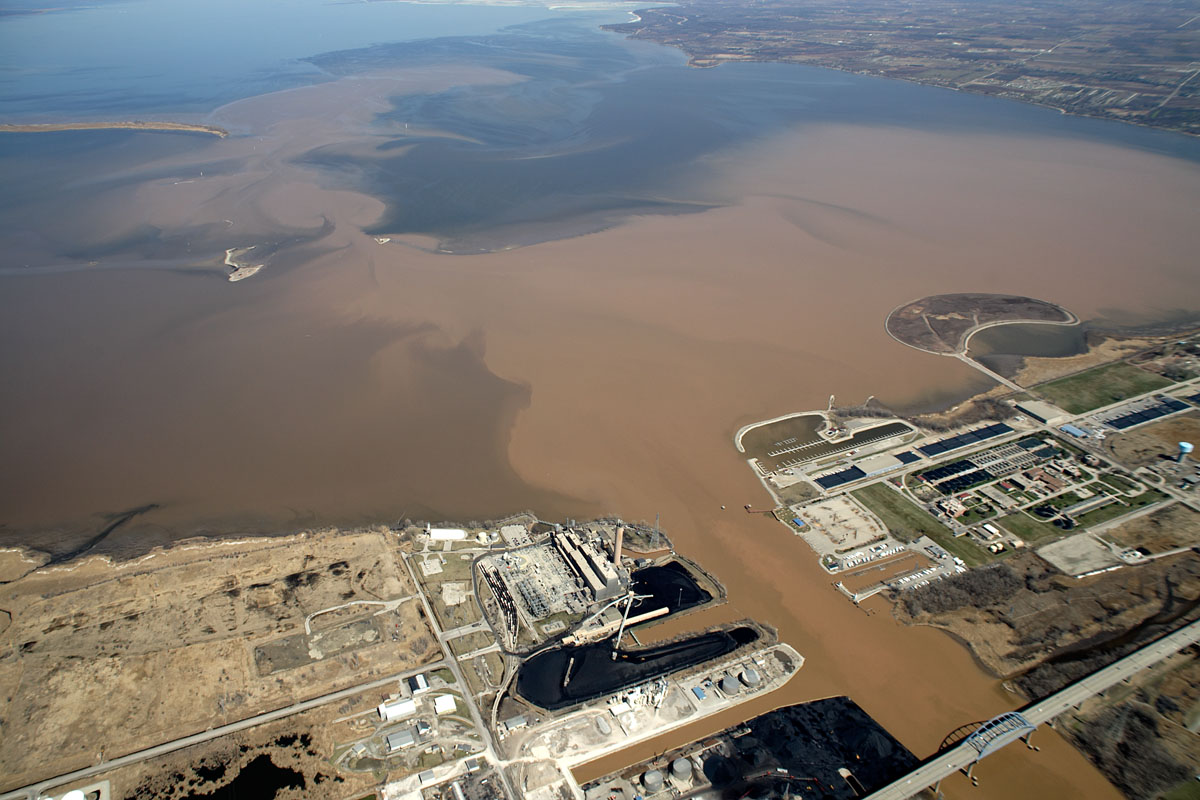 Why should we care about TSS? 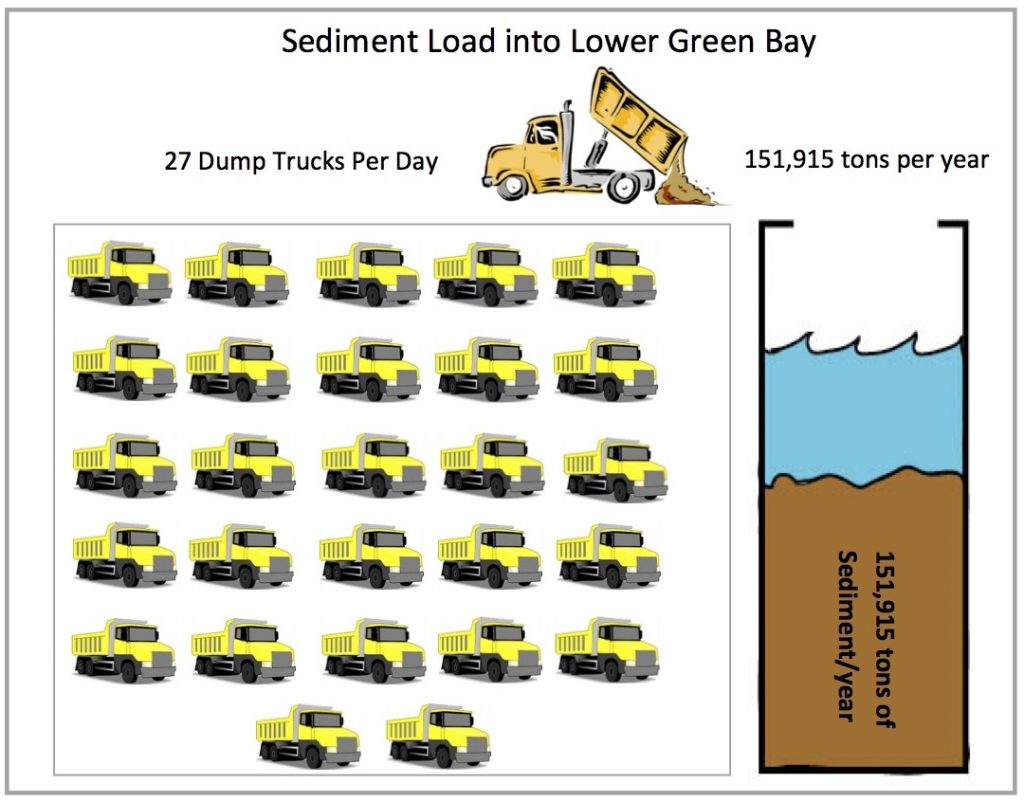