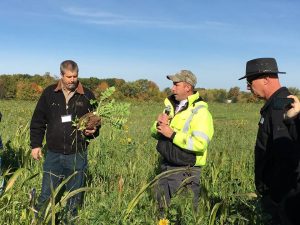 Image 1: Dan Brick, Brickstead Dairy, LLC, demonstrating the importance of cover crops to a group of elected officials and community leaders. This field was planted with a diverse mix of cover crops including radishes and sunflowers.

Cover crops provide a wide range of benefits including, improved soil infiltration, reduced erosion, increased soil organic matter, enhanced soil biology, and improved habitat for wildlife. The Fox Demo Farms Network is working with our producers to identify the realized benefits and the feasibility of having permanent soil cover of in northeast Wisconsin (Image 1). 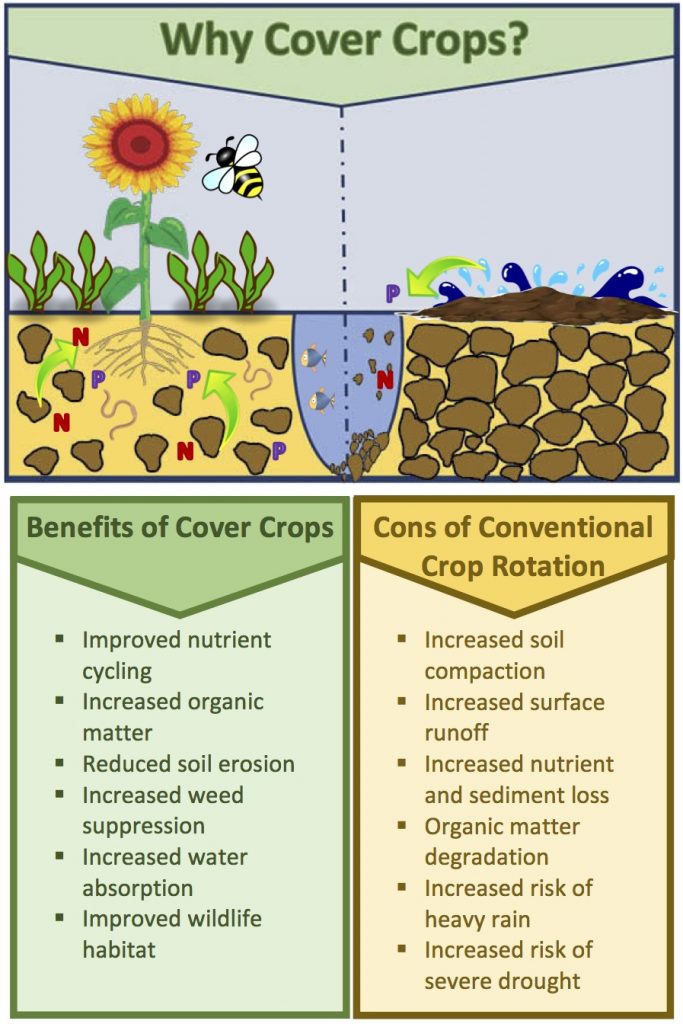 Figure 1: Graphic by Fox Demo Farms. Illustrates the benefits of cover crops and the cons of conventional crop rotation.

Check out this video demonstrating what cover crops can do for soil health and water quality.

Two fields at Wiese Brothers Farms, one with cover crops and one without…notice the difference in surface water clarity. Cover crops help keep sediment on the field and working for you, rather than in our waterways. 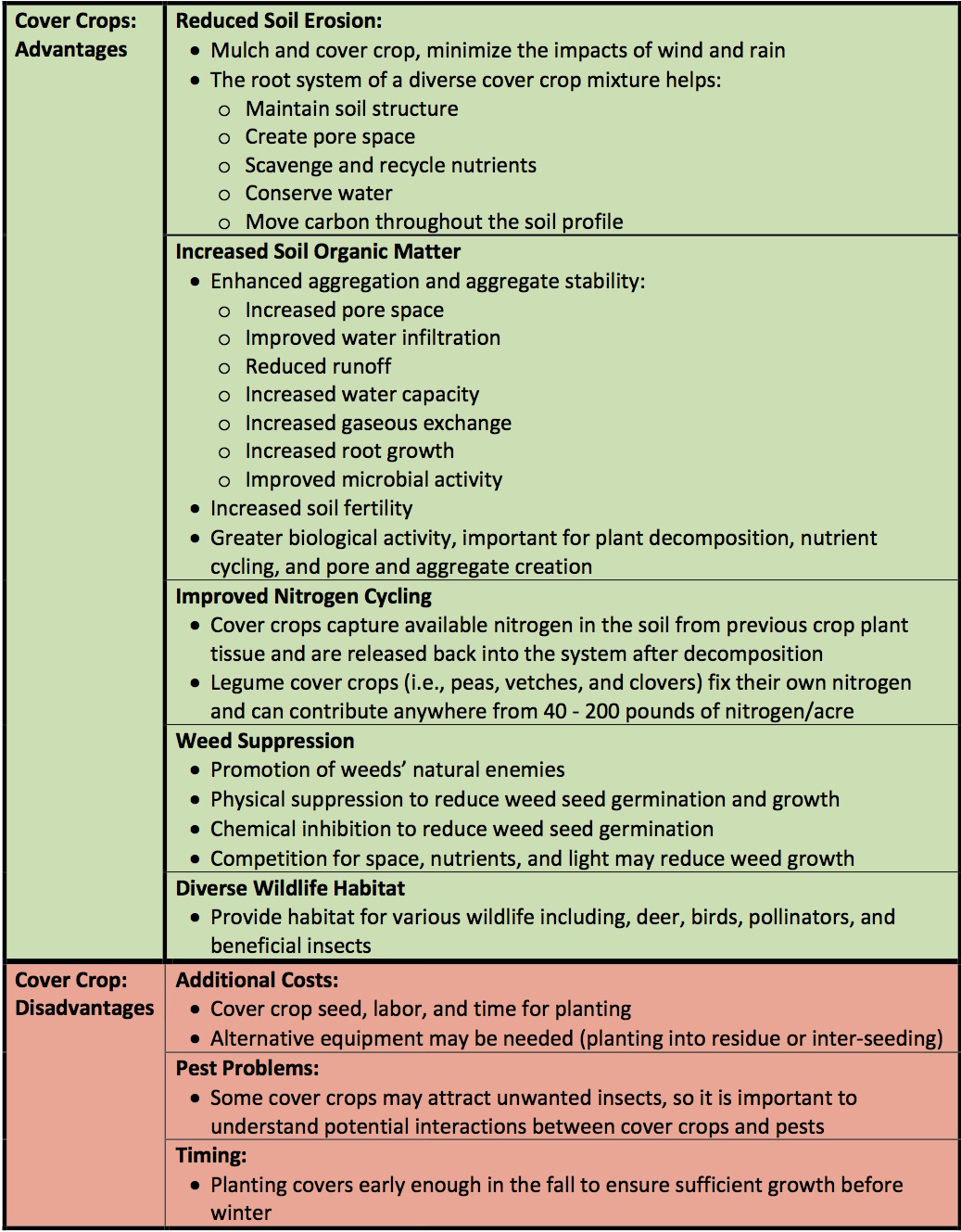 Table 1: Breakdown of the advantages and disadvantages of planting cover crops. 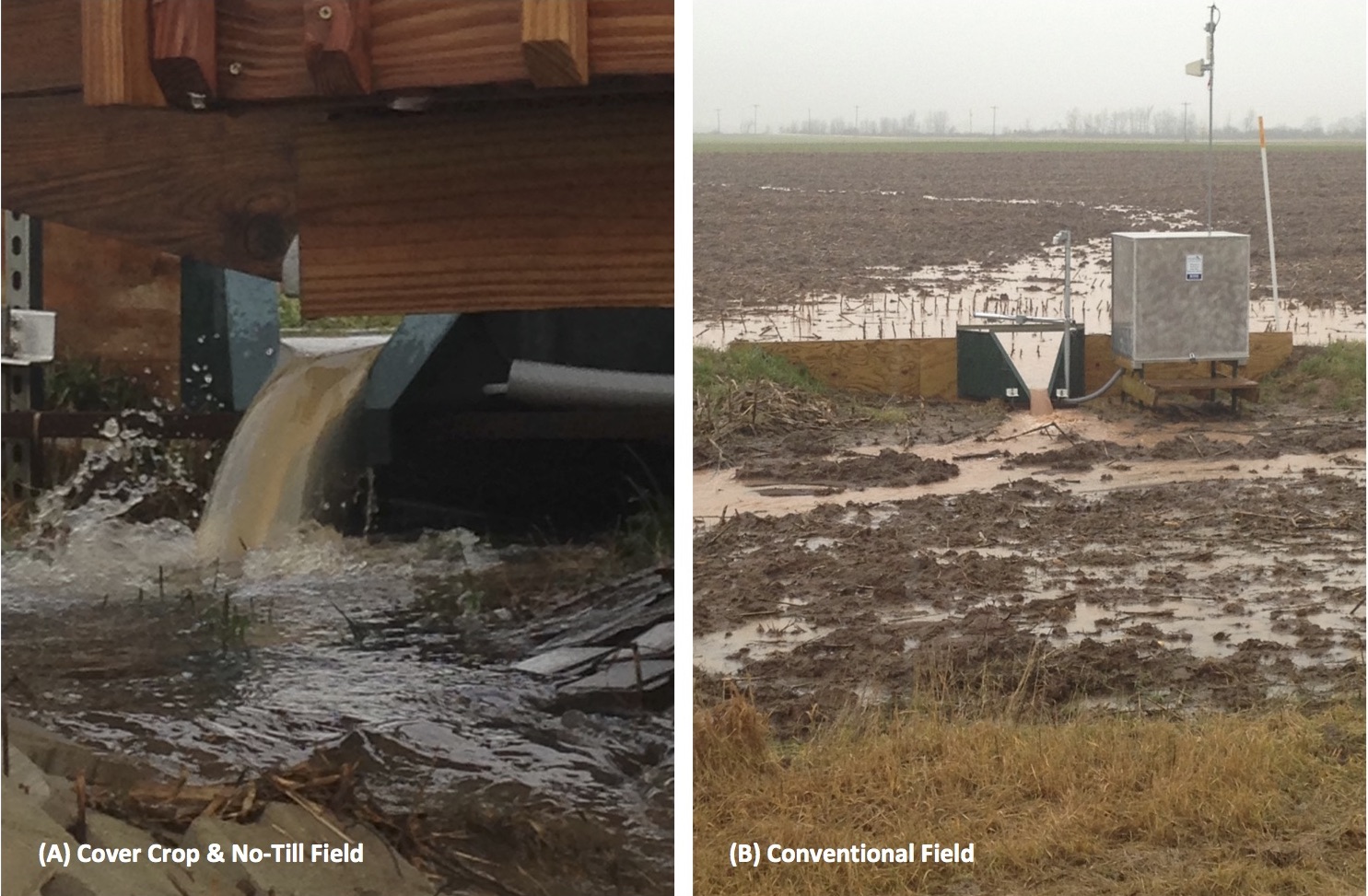 Table 2: Advice for producers looking to transition from traditional practices to cover crops.